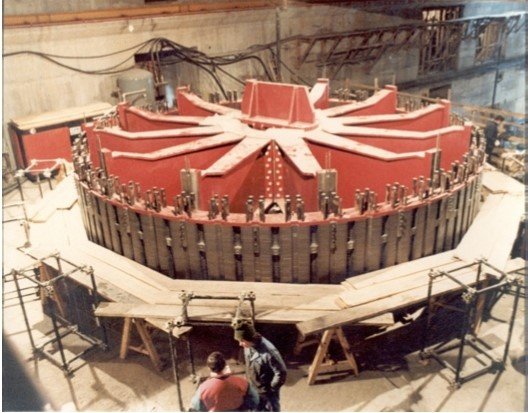 Water has long been used as a source of energy, beginning with the Greeks use of water wheels over 2,000 years ago. For over a century, hydropower has been used to generate electricity from water. Hydroelectric power stems from the process of using water’s energy as it flows from higher to lower elevation, rotating hydraulic turbines to create electricity.

Most hydroelectric power plants use a dam on a river to store water. The water is them released into a turbine which spins as the current pushes through. This turbine then activates a generator which produces electricity.

The standard unit (SI) for measuring potential energy in Hydroelectric Power is the joule.

The Company is also entrusted with revamping and repowering of Vertical and Horizontal Hydro Generators and maintenance of existing Hydroelectric Power Plants.

Ercole Marelli Hydro Energy Division performs mechanical and electrical Quality Testing during the manufacture and final assembly of its Hydro Generators. All tests meet with the specifications of international quality standards. 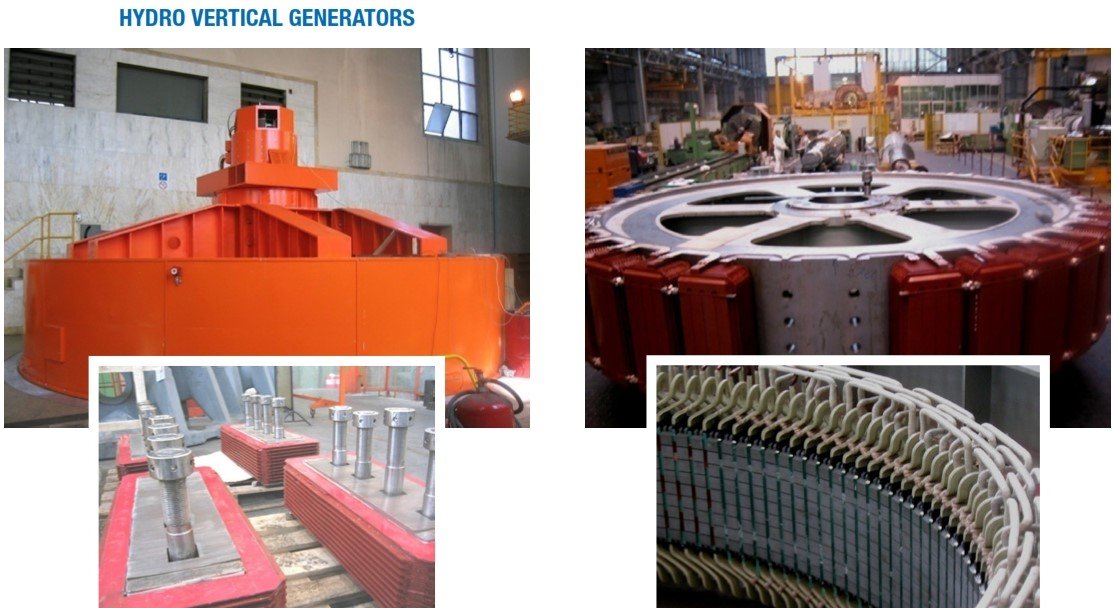 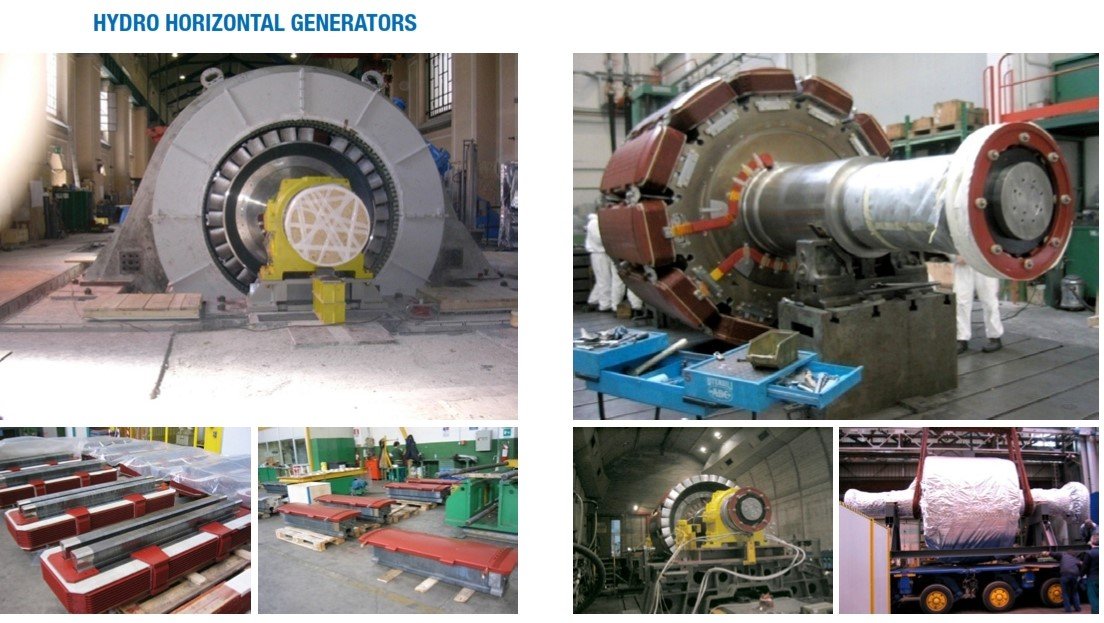